You are here: Home » News » The Opening And Closing Ceremonies Of The 2022 Beijing Winter Olympics Are Held In The Bird's Nest

Zhang Jiandong, executive vice chairman of the Beijing Olympic Organizing Committee and deputy mayor of Beijing, said that the National Stadium (Bird's Nest) will become the opening and closing ceremonies of the Beijing Winter Olympics.

"Beijing brings the Olympic legacy to the future"

During the two-day meeting, various departments of the Beijing Olympic Organizing Committee made a keynote presentation to the Coordination Committee and held nine special meetings.

Regarding the progress of the preparations for the Winter Olympics, Zhang Jiandong said that the construction of new venues and infrastructure has been accelerated, the national speed skating pavilion has completed the first-floor structural engineering, and the snowboarding venues such as the National Alpine Ski Center and the Biathlon Center are undergoing track construction. The construction of key transportation facilities such as high-speed rail and Yanchong Expressway will be accelerated, and the extension of the expressway will be opened before the end of the year.

"We are very happy to see the results of the preparations for the event in Beijing so far. I am also very pleased to hear that Beijing has mentioned new ideas. These ideas are all implemented, not pending discussions." Ann Samaranch said that one of the most representative venues, the Water Cube, will become the Ice Cube, and many venues will be rebuilt into the Winter Olympics. The excellent examples of the reuse of these venues show that Beijing brings the Olympic legacy to the future.

Hu An Samaranch pointed out that it is necessary to present a sports event to the world. The preparations for this should be the efficient and full use of resources. He hopes that the Beijing 2022 Winter Olympics will be the best Olympic Games. "Wisdom is not only to save money, but also to save energy, protect the environment, and make better use of resources. The current preparatory work shows that the Beijing 2022 Winter Olympics is a smart one. "," Hu An Samaranch said. 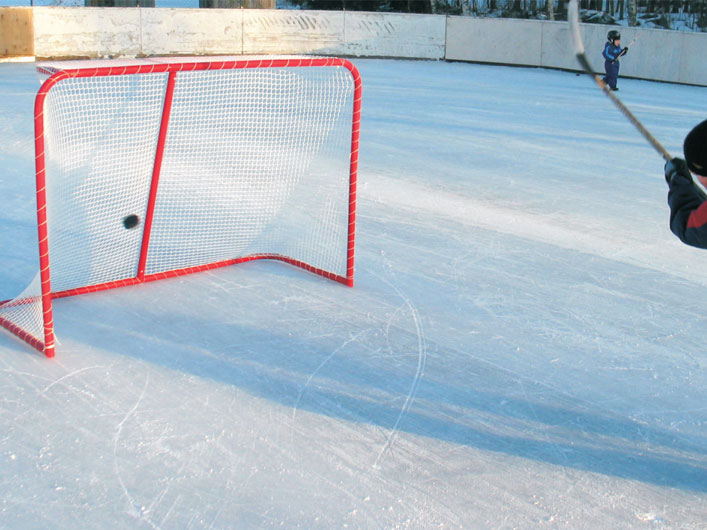